“We can understand how Muhammad could establish himself at Madina as the head of a large and increasing body of adherents who looked upto him as their head and leader and acknowledged no other authority …………… without exciting and feeling of insecurity or any fear of encroachment on recognized authority ”.
In these circumstances, we can understand how Muhammad (pbuh) had asserted his authority as the leader of various people in Madinah (which is a manifestation of his perfect political insight) and the people did all this. What did he do without any sense of insecurity or government coercion?
R. A. Nicholson, in his book A Literary History of the Arabs, writes:
"Muhammad is first care was to reconcile the desperate facts without the city and to introduce law and order among the heterogeneous elements which have been described."
"The first task of Muhammad (pbuh) after his arrival in Madinah was to create harmony among the different classes within the city and to establish peace and order among the various elements."
There are countless other testimonies that have been unequivocally narrated by non-Muslim thinkers and writers – summarizing that when humanity is divided into different groups, classes, peace, love, brotherhood, religious harmony. If the values of harmony, brotherhood, self-sacrifice and compassion are disappearing, then humanity will have to return to the Medina model. There is a recipe for guidance and reform of all human classes. Therefore, humanity needs the constitution enacted by the state of Medina Which can eradicate hatred and bridge the gaps and bring humanity closer together – especially Muslims need to make it clear to the world by studying the biography of their beloved Prophet (pbuh) that Islam is a universal religion whose The basic teachings are on peace, tolerance, respect and love – that is why Islam has come for every human being, for every society and for every age. 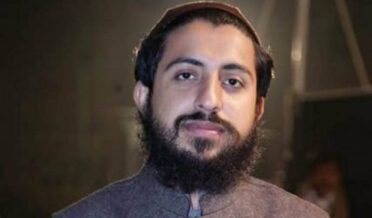 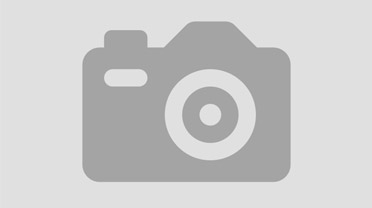